Welbedacht (pronounced “well-be-duct”) is situated in one of the Cape’s most picturesque wine regions, Wellington, which is ideally suited to the cultivation of world-class wines. This breathtakingly beautiful farm is the jewel in the Wellington crown nestled into the northwest side of Groenberg and-, offering expansive views, serene farm-style ambience and a range of extraordinarily good wines.

Welbedacht is also home to the Burger family, surely one of the country’s most recognised sporting names. Schalk Sr was a formidable Springbok rugby player back in his day. His son Schalk Jr has followed in his dad’s size 14 footsteps representing his country and being selected as the 2004 International Rugby Player of the Year. Second son, Tiaan, has hung up his provincial rugby boots and now heads up the cellar’s marketing operations. Daughter René is herself a chip off the old block, having gained representative colours for netball. 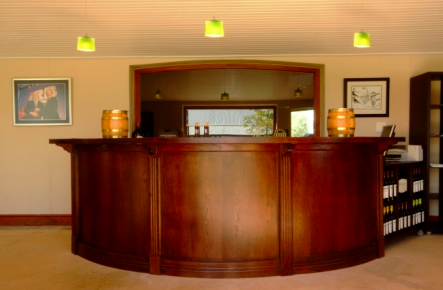